TrueVPN has its own DNS for each server: no log activity, no connection logs, no DNS, and no third parties. We protect your DNS traffic using a modern AES-256 encryption method.

The Domain Name System is a hierarchical and decentralized naming system for computers, services, or other resources connected to the Internet or a private network. It associates various information with domain names assigned to each of the participating entities.

In this video, you will learn how open DNS queries threaten the privacy of your traffic: 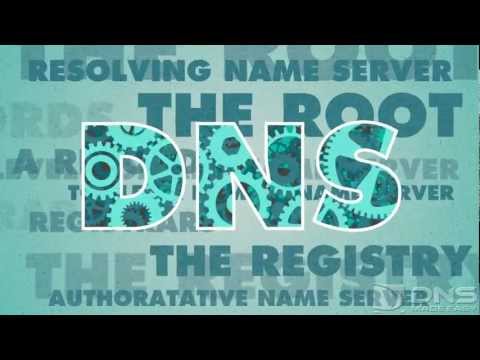 Each website on the Internet is identified by an IP address, which is a string of numbers. Each IP address of the site has a corresponding URL for easier memorization by Internet users. DNS, or the Domain Name System, is how your device translates the URL that a person enters or clicks into that string of numbers.

TrueVPN is a VPN unlimited service with its own private DNS. When connecting via TrueVPN, your Internet activity is protected by an encryption and tunneling Protocol that completely covers the rest of your private internet access. This is due to the fact that TrueVPN uses its own DNS on each VPN server.

When you try to access a website, third-party DNS servers register personal data from your Internet traffic. Anyone who has access to this server can check the DNS logs that link to you.

TrueVPN‘s built-in DNS is zero-knowledge, which means that we do not store your personal data on any of the servers.

Even though other VPN services encrypt your traffic, DNS queries still remain open. TrueVPN uses its own DNS, all your traffic (including DNS queries) is protected from attacks and manipulation with best-in-class 256-bit encryption.

No DNS blocking or filtering

Intercepting your DNS requests with man-in-the-middle attacks is one of the easiest ways for governments, Internet service providers, and corporate organizations to deny access to certain content. This is because third-party DNS servers are often not protected.

Best vpn TrueVPN DNS requests are encrypted and signed, making them safe from censorship, DNS filtering, phishing, and other manipulations. In addition, you will get a turbo vpn - a fast response time, because your DNS requests never leave the VPN tunnel.

Try TrueVPN with its own DNS

We care about the quality of our services, so we offer a 30-day money-back guarantee.